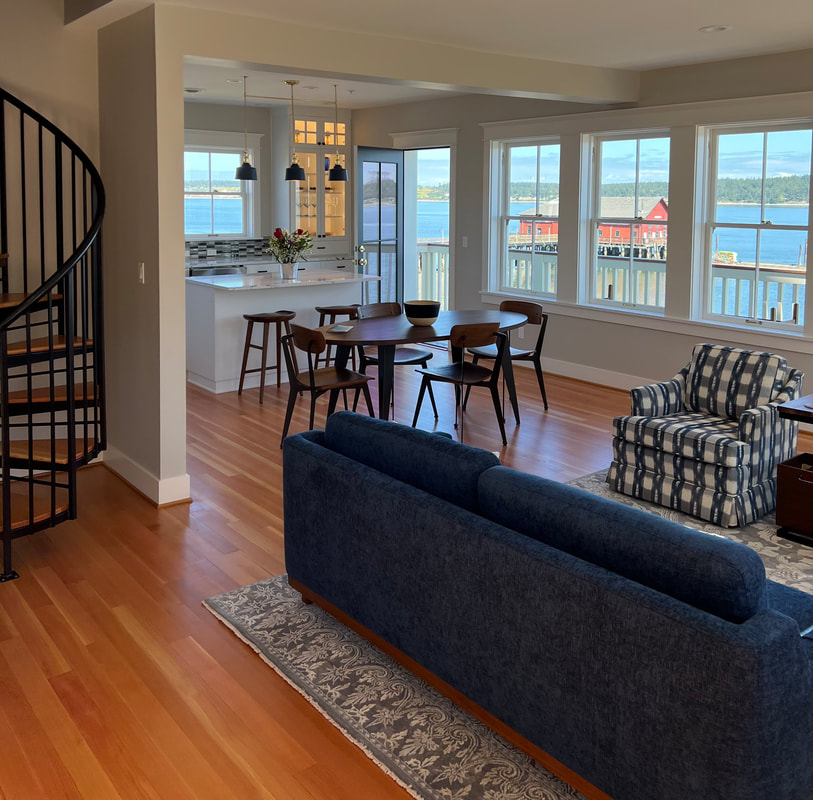 Located on Whidbey Island in the heart of the Coupeville Historic Waterfront District on Penn Cove, the fully restored Coupeville Cash Store is now home to Salty Vons Waterfront Inn.

The Inn sits on the shores of Penn Cove on the Salish Sea, an inlet of the Pacific Ocean.  It is yards away from the Coupeville wharf and is part of the Ebey's Landing National Historic Reserve.  The Inn features multiple decks to take in the unobstructed views of the wharf, Penn Cove, Mt. Baker, the other historic buildings in the district and the Inn's own garden.  Seals, otters, heron, deer and eagles are commonly seen from the Inn.  Gray and Orca whales can also sometimes be seen from the Inn.  The Coupeville wharf and Penn Cove is also an active boating area, offering views of the majestic sail and power boats docked at the wharf or taking advantage of the beauty of Penn Cove.

Salty Vons Waterfront Inn is an all-suites inn with each suite having all of the comforts of home.  Also located at the Inn are Sea Bre's Yarn and The Greenbank Cidery Tasting Room opening  October 1. 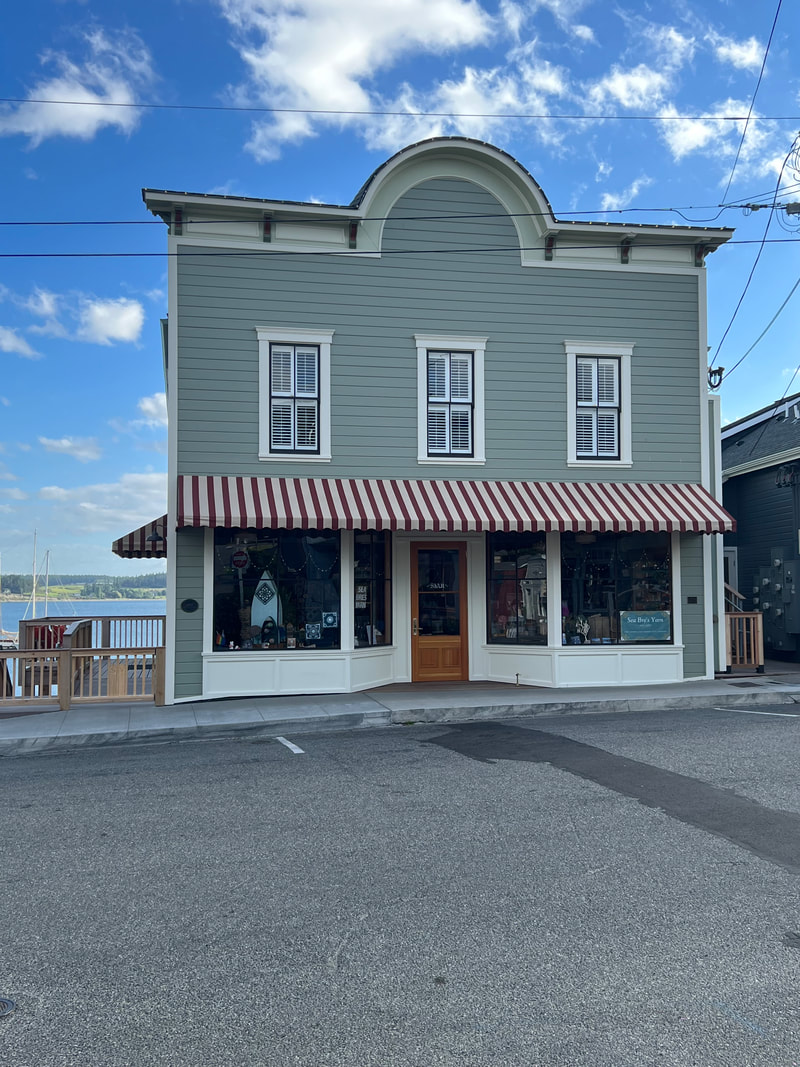 It is hard to fully describe the charm of Coupeville, the historic district , and the Ebey's Landing National Historic Reserve  but the following websites are great places to start: